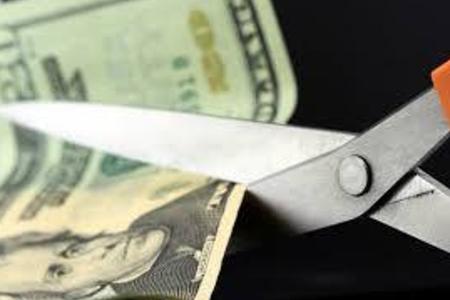 Our state is suffering under the policies which the majority party has placed upon us & in order to correct the direction of the state we need to Spend Less than we bring in so that we can start paying off the huge debt that we have been placed in.

The General Assembly has been under democrat control for over 30 years. With the election of Malloy our state has sunk lower faster & ranks in the bottom percentile of all the "Bad Lists".

The Republicans have been trying to keep spending down & under the spending cap.

The Republicans have been proposing various methods & budgets that will take care of the people & business of the state of CT but the democrats refuse to even consider most of the measures offered.

In their arrogance the democrats have in the past ignored the suggestions made and even locked the Republicans out of the room for budget talks. This year things will be different because currently there is a tie in the state senate... but with Your Vote we can send Theresa Tillett to the state senate to be the Tie Breaker!