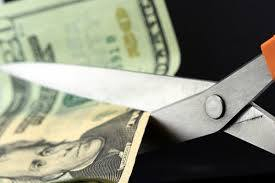 Families are being hurt while our elected officials spend money without asking the important questions starting with the first thing families ask ...

"Can We Afford It?" That must end now, we must cut spending & taxes

with the families that have put them there which the tax increases hurt.

The career politicians have spent money as if there is a money tree growing in CT.

To them the "small increase" is nothing; but to working families &

small businesses that are struggling every increase hurts.

spending & wasteful items. There are too many pet projects & expenses that the

tax paying families & businesses should no longer be paying for.

majority of people of CT rather than a select few friends of the elected.

If you know of wasteful spending be sure to call & let us know.

out of state & overseas companies; taxpayer money should be spent

employing CT Families by the State of CT contracts for work.

Are you ready for a Fresh New Start?

There should be a voice for the Families in the 2nd district; allow Theresa to be that voice